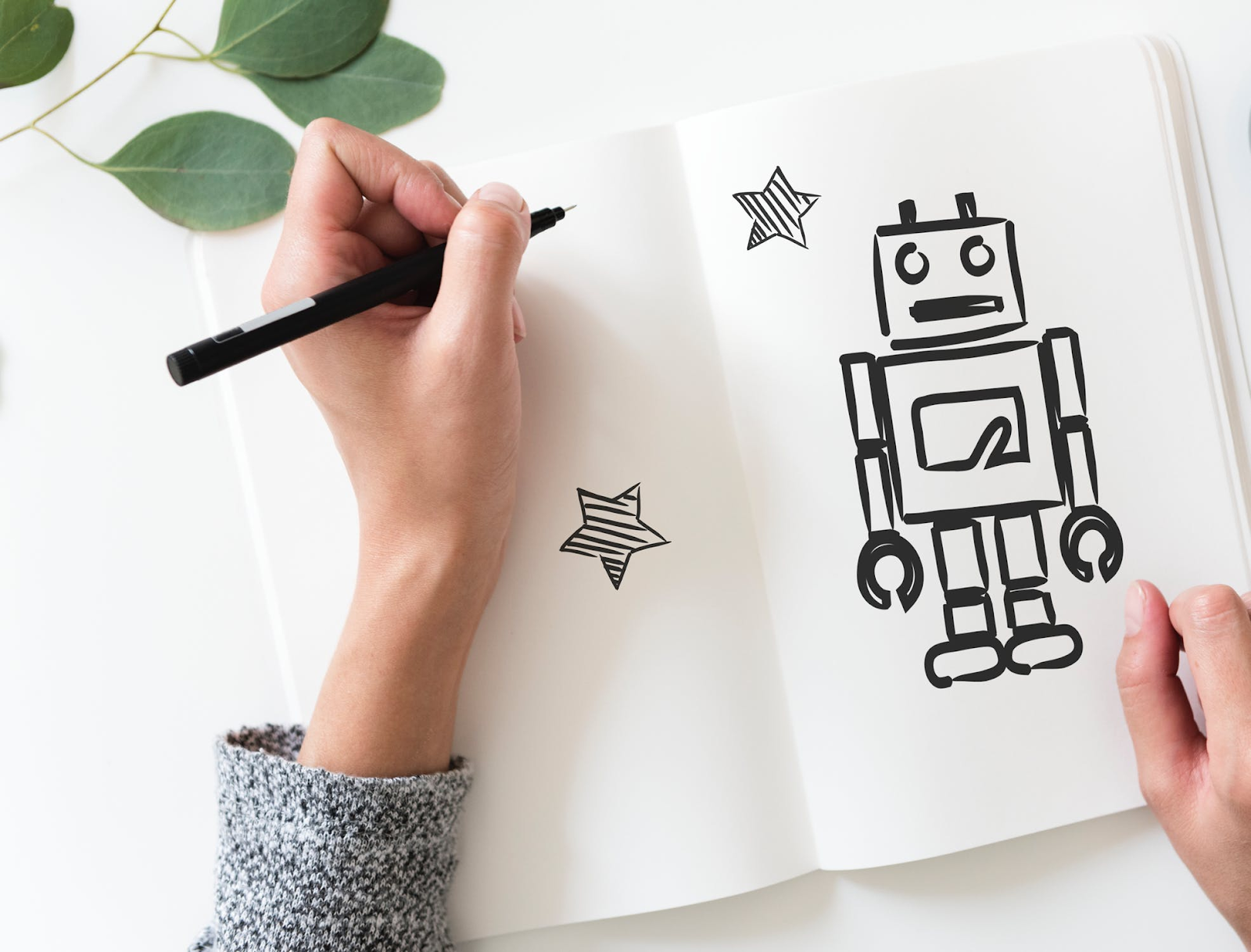 Does your child dream of building their own Iron Man suit? How about a robot sidekick like from Star Wars? Well they’ve picked a good dream, the rise of the machines appears to be well and truly upon us. After centuries of humanlike automatons being confined to the pages of science fiction, domestic robots are finally a reality. Amazon’s Alexa, the ubiquitous Roomba smartvac, and the myriad smart appliances from refrigerators to washing machines may be a far cry from C3PO, but the Model T was a far cry from the Mustang, and those existed only 40 years apart.

A new robotic age will mean a new robotic economy of programmers, mechanics, designers, and salespeople to maintain it. If you have a STEM-minded child with the ingenuity to make a way for themselves in this brave new world, why not give them a head start? As an emergent tech-hub Pittsburgh has plenty of programs catering to STEM skill development, and we’ve collected a few of our favorites to show here.

Canegie-Mellon university is a world-class center of STEM education right in the middle of Pittsburgh that has produced some of the brightest minds in tech. Now, thanks to camps from STEM educator iD tech, your child can take advantage of CMU’s top-flite facilities to expand their own STEM education, whatever their chosen field. iD Tech offers camps in coding, game design, design, and of course, robotics for kids ages 7 to 17.

Learning through the magic of play

Who doesn’t love Legos? Since their creation by Danish inventor Ole Kirk Christiansen the little multicolored plastic toy blocks have brought joy to people of all ages; from kids building rocket ships and cities to hardcore collectors crafting scale models of the Eiffel Tower. Snapology believes that these and other building toys like K’NEX can be a great educational aid, and that in fact kids learn best when they think they’re just playing. Like a dose of beneficial but bitter medicine in a cube of sugar, snapology sneaks in the education while your child is simply playing with toys, Ipads, and other educational aids. Snapology offers camps, birthday parties, and after-school programs for kids ages 1 through 14.

For kids who want to fly

This may seem a bit off-subject but think about it. Unmanned flying drones are everywhere now, keeping our servicemen and women abroad safe, helping police to enforce traffic laws, and maybe even helping to deliver packages soon. If you have a child with a dream of flying, why not let them experience the excitement and education of one of the JCC of Pittsburgh’s several drone camps, ranging from basic flying skills for kids, to coding for older kids.

Robotics will change our world in ways we can’t even imagine yet.

There’s virtually limitless potential in modern robotics, so much so that it’s hard to even theorize how much it may change our world. There’s a natural gut instinct to be wary of this kind of scientific development, especially in a world where most of us have seen Terminator, Blade Runner, and The Matrix, and may already be paranoid about “robot overlords.” But keep in mind that in each of those films, the robots in those films weren’t “evil,” per se, just programmed irresponsibly by human beings who didn’t realize the power they had. A better robotic future needs better programmers and designers, and you child may just be one of them.