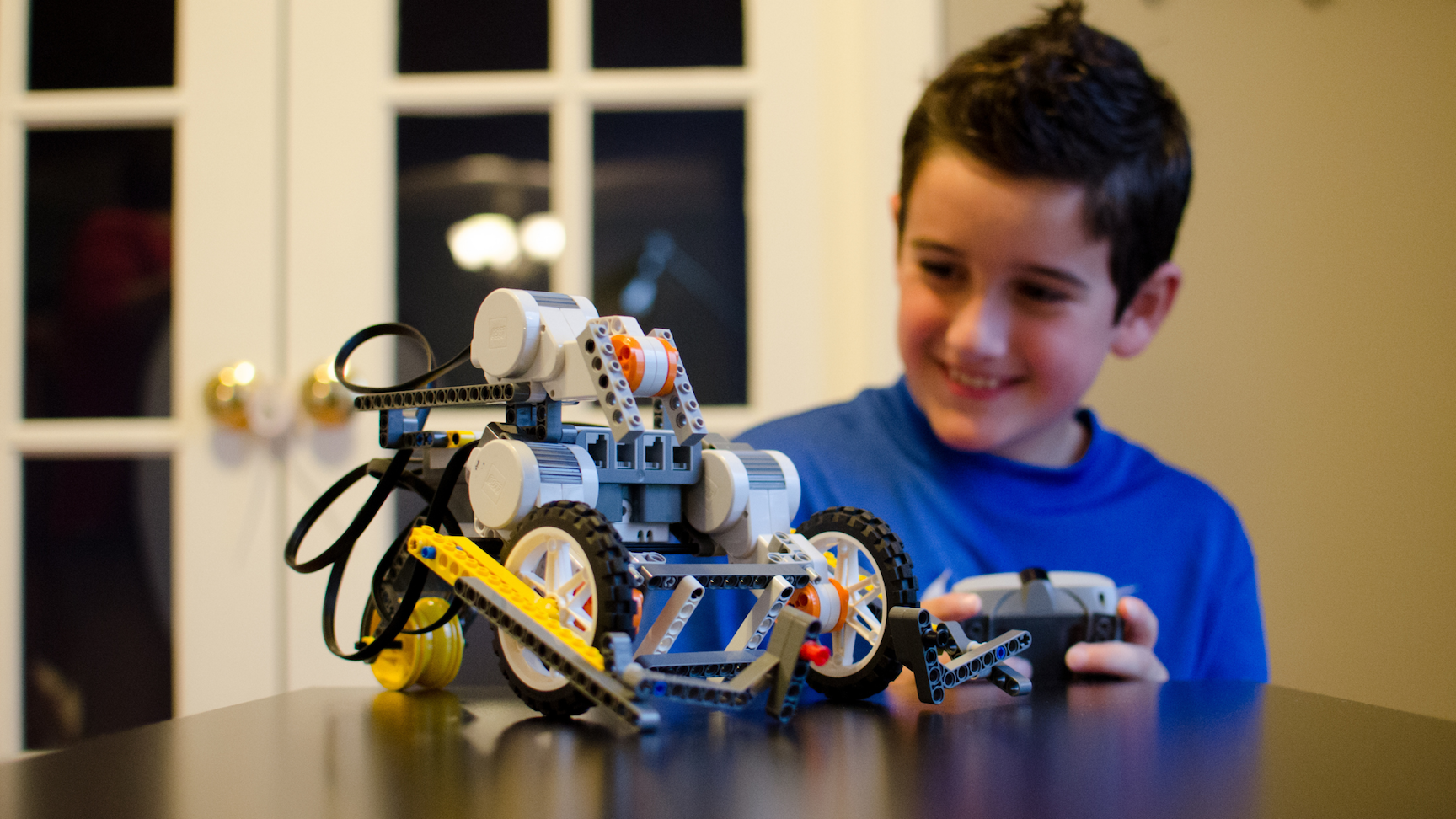 What is the difference between driving a car and driving a Mars rover?

Adults use the steering wheel to control and direct their vehicles. Children use wireless joysticks to drive and spin toy cars around. Scientists controlling rovers on Mars aren’t able to use the same concepts. This is because the wireless signal takes too long to reach the receptors of the Mars rover. To overcome this obstacle, scientists controlling the rovers send a list of commands to the rovers once each day. The rover executes the received list before taking a break to allow its batteries to recharge. This is called “driving distances”.

The location of a rover is represented by a combination of x and y coordinates. In addition to that, another letter is added to represent the four cardinal compass points. The area of Mars is divided into horizontal and vertical grid lines to facilitate navigation. For example, a position can be 0, 0, N, which means the rover is in the bottom left corner and its direction is to the North.

To control a rover, the ground control unit sends a simple string of letters. The possible letters are ‘L’, ‘R’ and ‘M’. ‘L’ and ‘R’ make the rover rotate 90 degrees to the left or right respectively, without moving from its current position. ‘M’ means move forward one step on the grid while maintaining the same direction.

If this is beginning to sound like a very complicated process to you…it is. But believe it or not, Snapology is able to simplify and introduce robotics and coding concepts just like this to children ages 4-14.

As robotics and computer programming fields continue to expand and take over the job market, introducing STEM subjects during early childhood education has become more important than ever. During the foundational years of education, children need playful and user-friendly ways to engage with the technology and engineering aspects of STEM subjects.

At Snapology, we incorporate the use of LEGO® robotic sets into our programs and curriculum. Along with several types of LEGO® bricks, these advanced sets include a Bluetooth hub. This hub can be connected to a motor as well as sensors that measure motion and tilt. Children in Snapology workshops will learn how to pair the robotic set’s Bluetooth hub to one of our provided smart devices such as an iPad or Android tablet. Snapology students will use an app on this smart device to learn and explore drag-and-drop programming blocks for writing basic instructions that can control the hub and its sensors.

The hub, motors, and sensors are not the only educational tools children will use during Snapology’s workshops and programs. Snapology offers schools a well-rounded, peer-reviewed curriculum with hundreds of hours of lessons that are built on science typically taught in second to tenth grade. Some of these lessons are basic engineering projects like building a small truck for a lesson on transportation. Other lessons use LEGO® bricks to educate children about life science topics such as plantation and farming.

Using LEGO® bricks as an educational tool during early education enhances creativity. It also encourages children to learn from their mistakes and keep trying until they reach their goals. Basic coding classes teach students how to apply their critical thinking skills and puts them on course to master computer science with confidence. The lessons learned in robotics programs are endless. Snapology students not only learn how to program their robots to go from point A to point B, but how to program their robotics to move around real-life obstacles and avoid accidents. These lessons allow students to explore STEM concepts in new, fun, and practical ways.

So, the next time your child shows you what they learned in their Snapology robotics class, you can tell them that they may be able to drive a Mars rover someday.